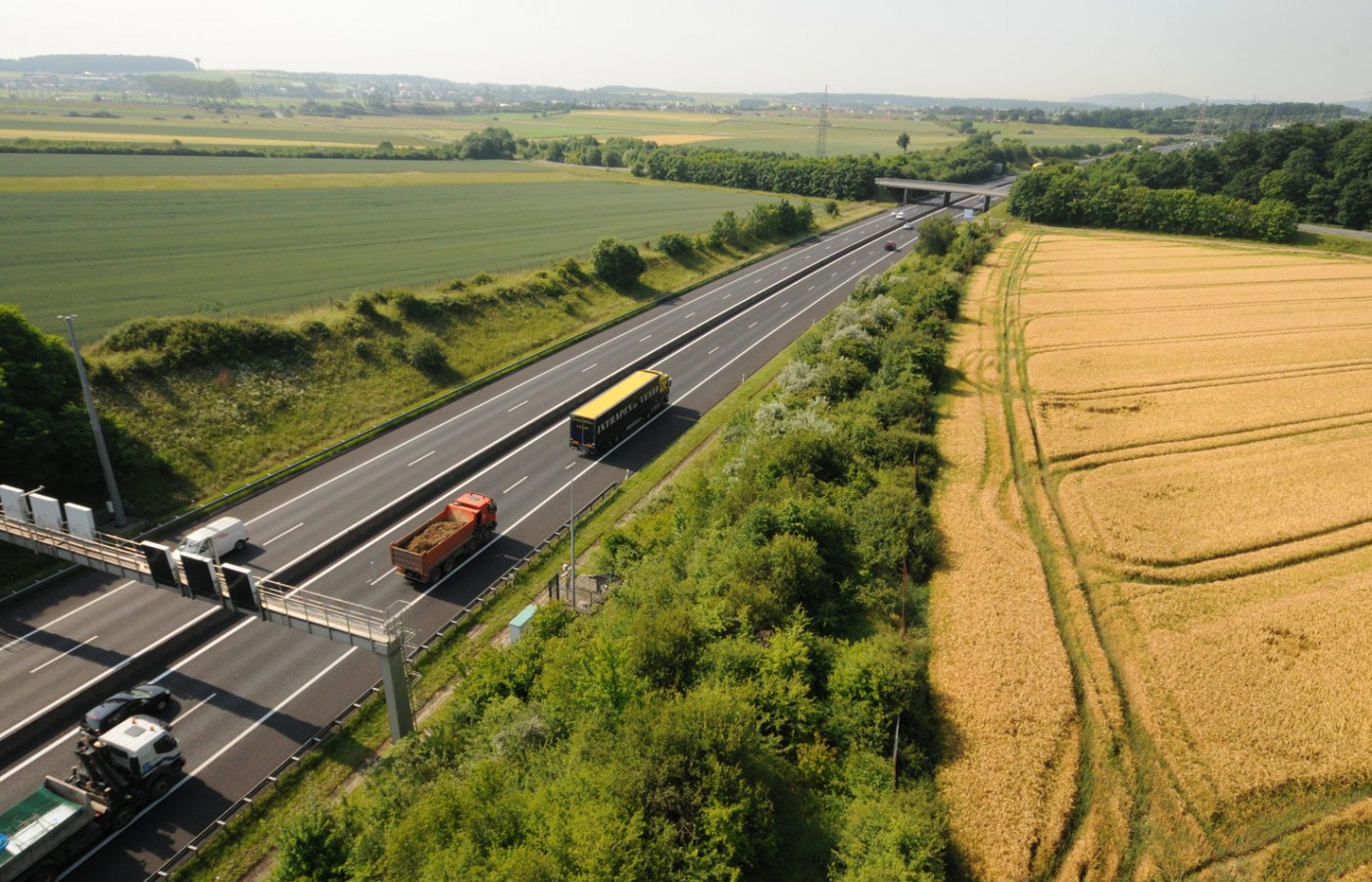 The CEDR Transnational Research Programme (TRP) operates through a series of annual transnational calls on topics that address the needs of European road authorities. The aim is to produce research results that can be implemented by CEDR members and contribute to a safe, sustainable and efficient road network across Europe.  It is funded by CEDR members on a voluntary basis. Participation is open to any legal entity, though all consortia must be led by a legal entity from a European country.

The TRP emerged from the ERANET ROAD (ENR) programme. The first Call for Proposals under ENR was launched in 2008 and, following the conclusion of ENR in 2011, the Calls have been managed through the CEDR TRP.

Information on the topics and outputs of each Call can be found at the links below.

Call 2017 launched on November 22, 2017, and closed on March 1, 2018. The Call will fund three research programmes: New Materials and Techniques; Automation; and Collaborative Planning of Infrastructure and Spatial Development.

Call 2018 launched on 14 December 2018 and closed on 29 March 2019. The Call will fund two research programmes: Building Information Modelling (BIM) and Noise and Nuisance.

The aim of this programme is to identify, consider and gain a greater understanding of existing renewable energy generation with regard to application on or nearby assets of National Road Authorities (NRAs).

The aim of this programme is to identify, consider and gain a greater understanding of existing procedures with stopped vehicles and capacity of highways within National Road Authorities (NRAs).

The aim of this programme is to develop prescriptive methodologies for assessing and quantifying the impacts of national road projects on soils, and to outline practical mitigation measures to offset and minimise these impacts.

Call 2020 was launched on 20 November 2020 and will be closed on 26 February 2021. The Call will fund two research programmes: Impact of CAD on Safe Smart Roads, and Resource Efficiency and Circular Economy.

The aim of this research programme is to prepare the national road authorities on future challenges of connectivity, digitalization and automation to get to an autonomously well-managed traffic flow.

The aim of this research programme is to accelerate the transition of the road infrastructure sector in Europe, from linear economy, into resource efficient circular economy.

Launched in May 2012 with an overall budget of EUR4.35 million provided by nine CEDR members, Call 2012 was managed on behalf of CEDR by the National Roads Authority (NRA) of Ireland. The Call funded programmes on Climate Change, Noise, Recycling and Safety.

This is the seventh transnationally funded research programme carried out under the CEDR Transnational Road Research Programme. The participating road administrations in the Call 2014 are Austria, Belgium (Flanders), Finland, Germany, Ireland, Netherlands, Norway, Sweden and UK. The Call has two programmes: Asset Management and Maintenance; and Mobility and ITS.

Since the launch of CEDR in 2003, TRA has been one of the key platforms for cooperation with key stakeholders in transport innovation.